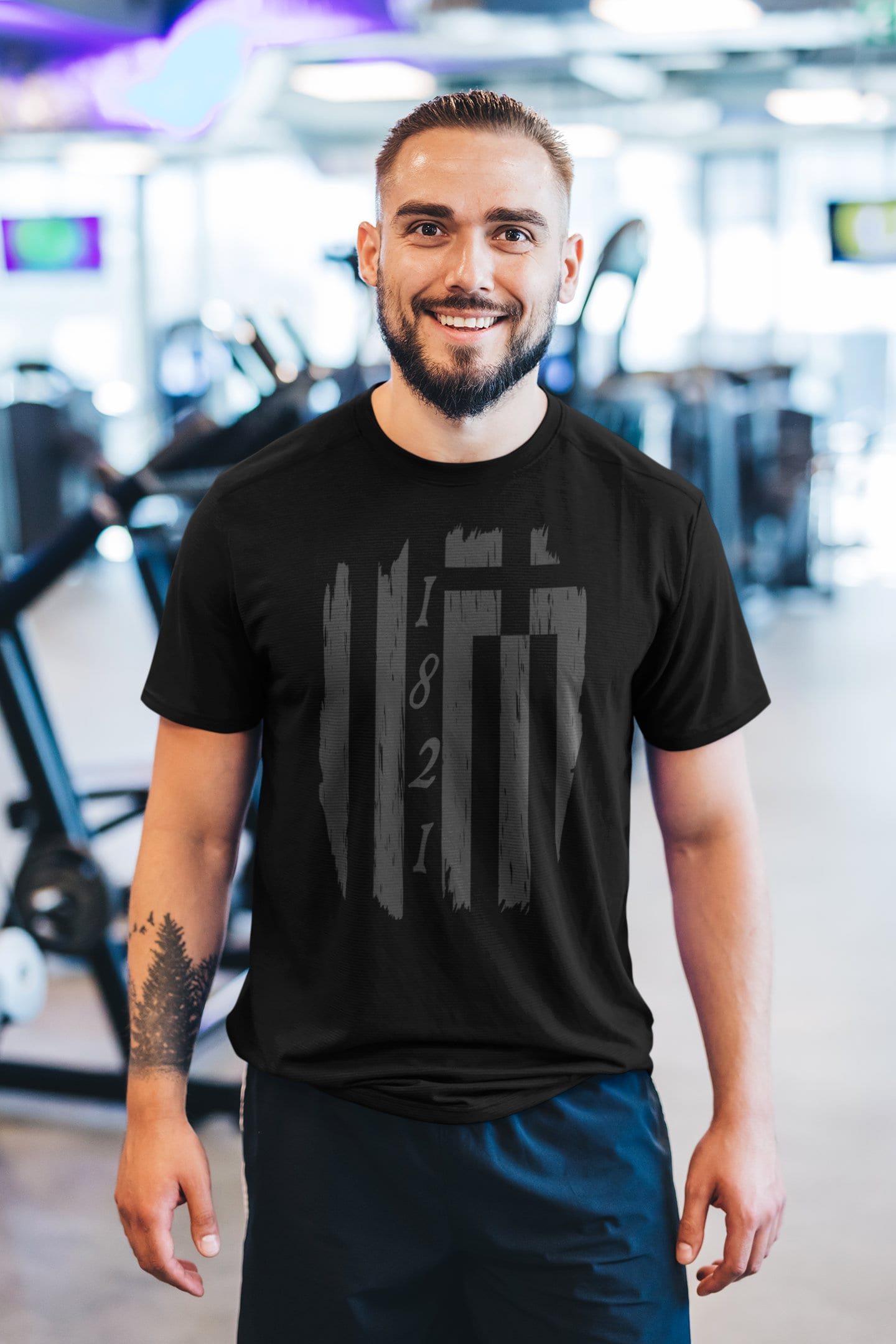 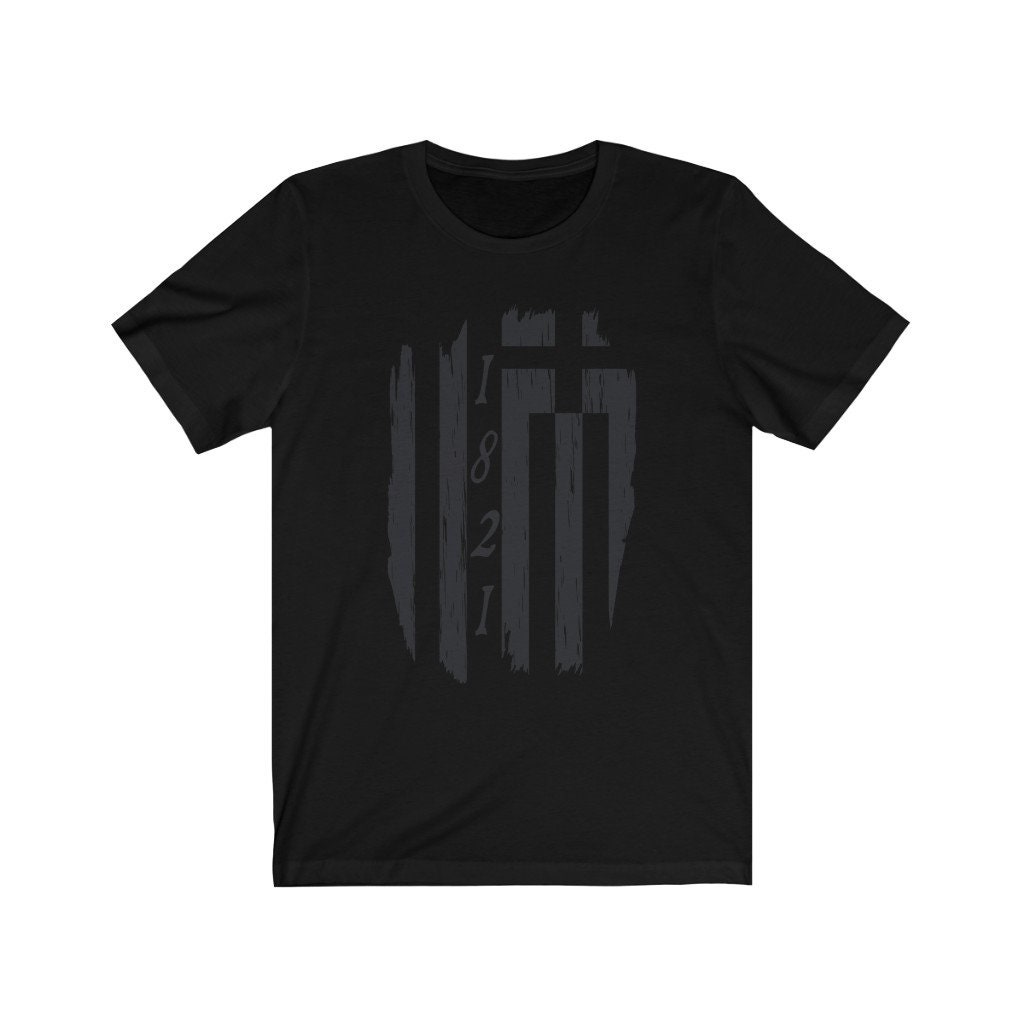 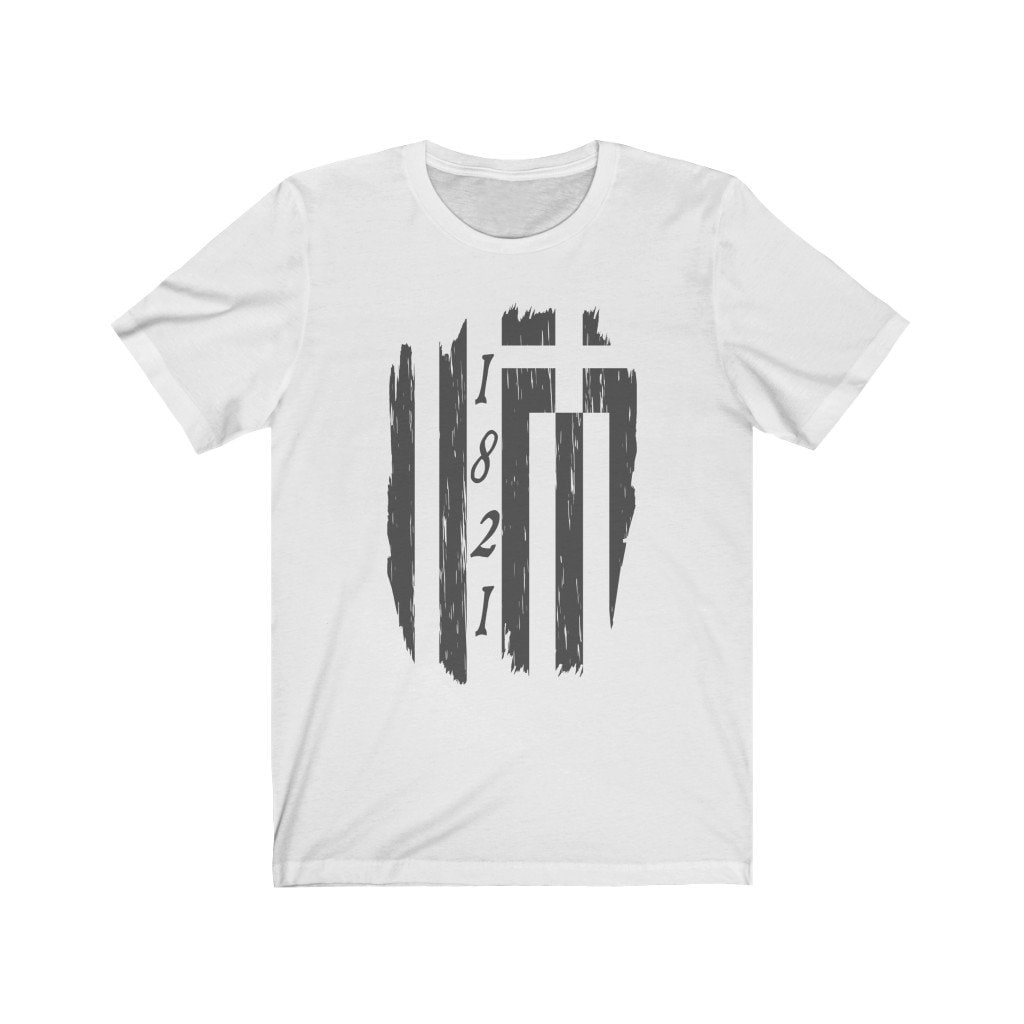 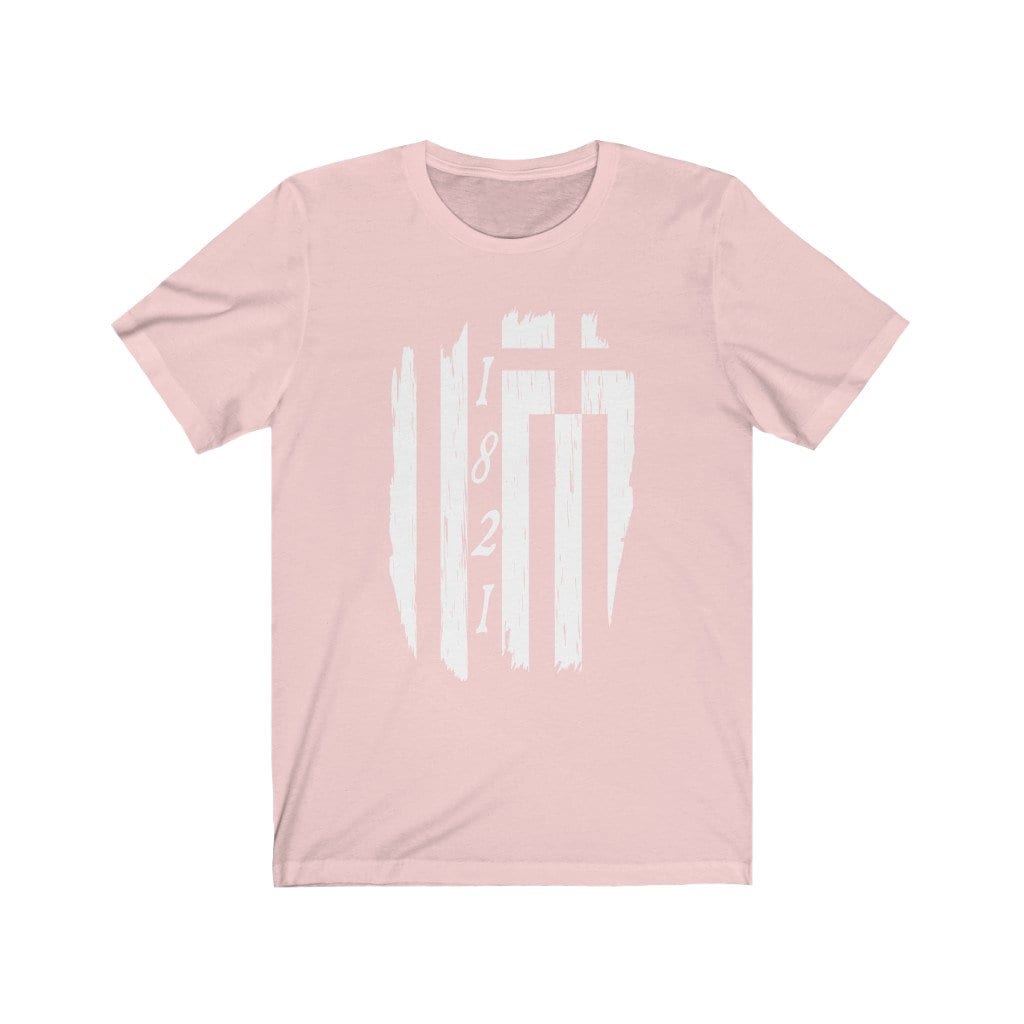 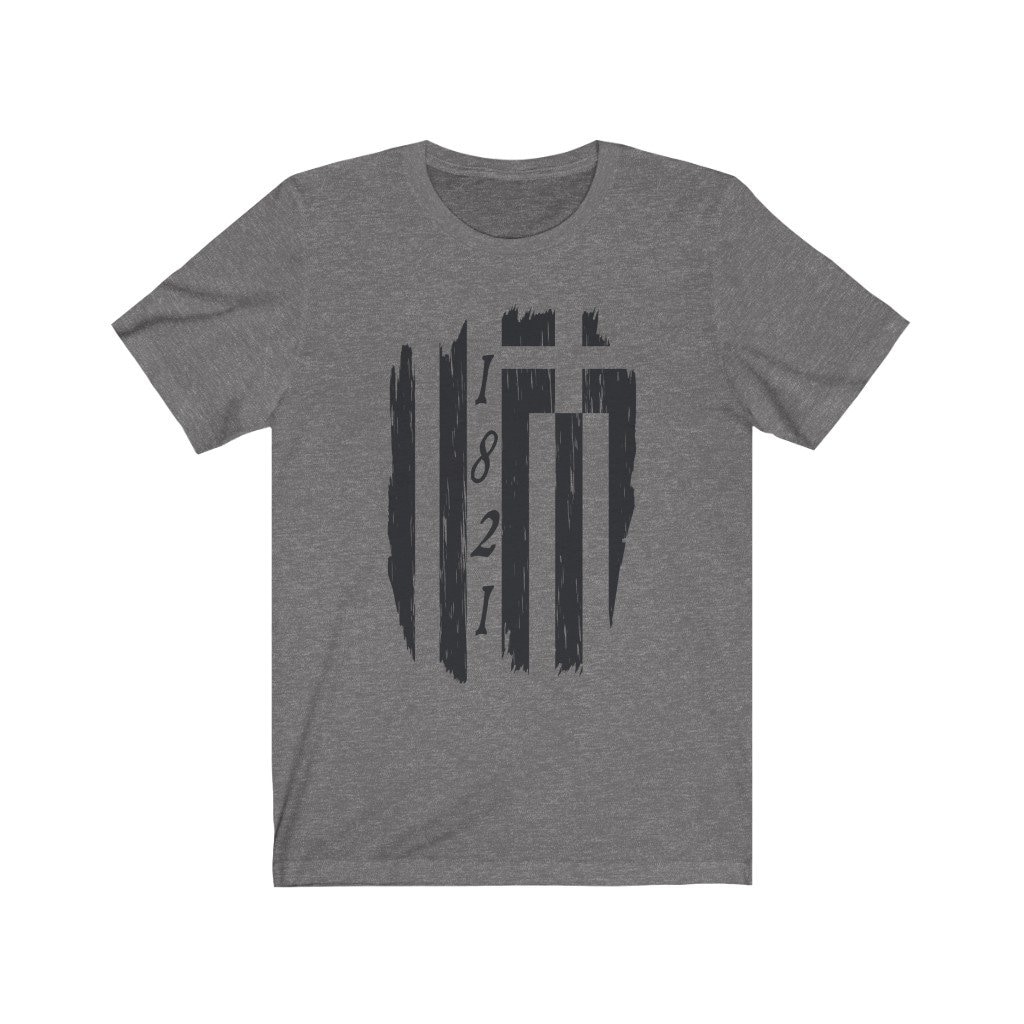 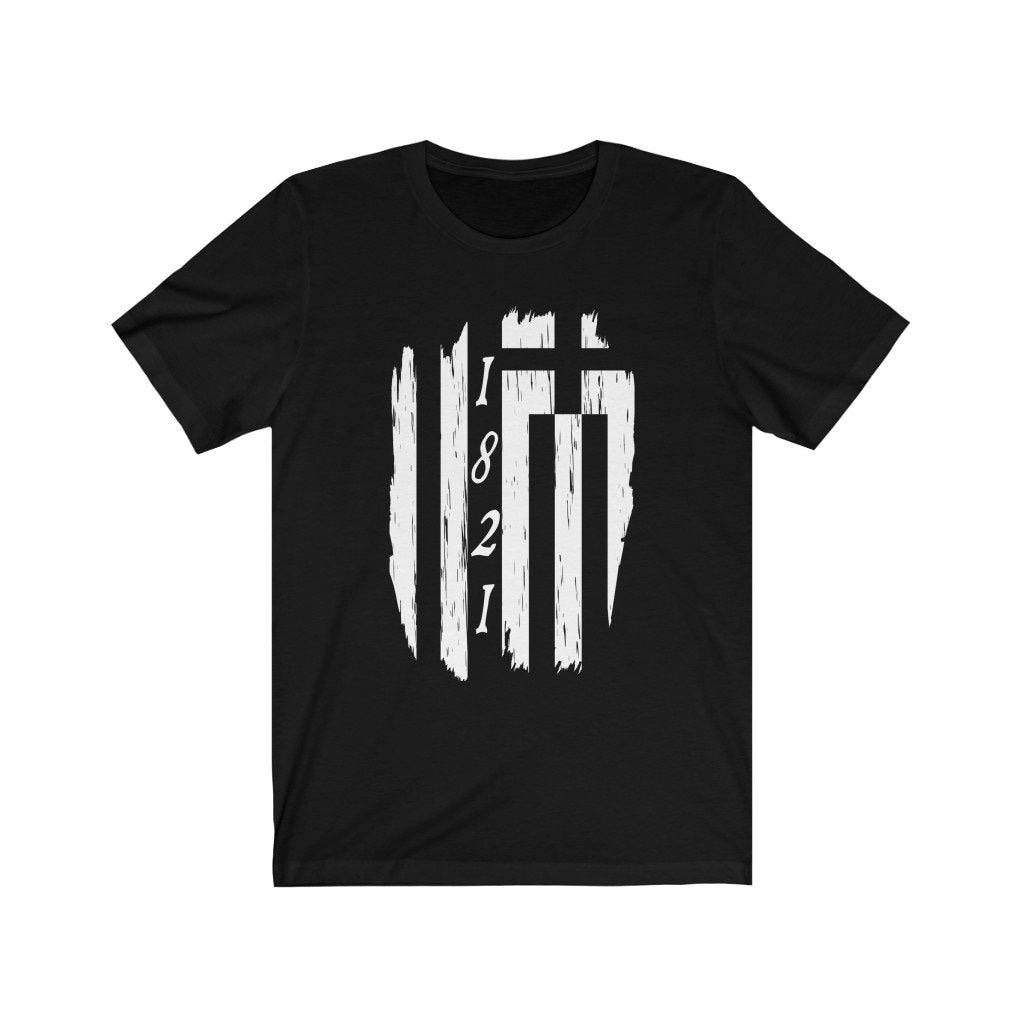 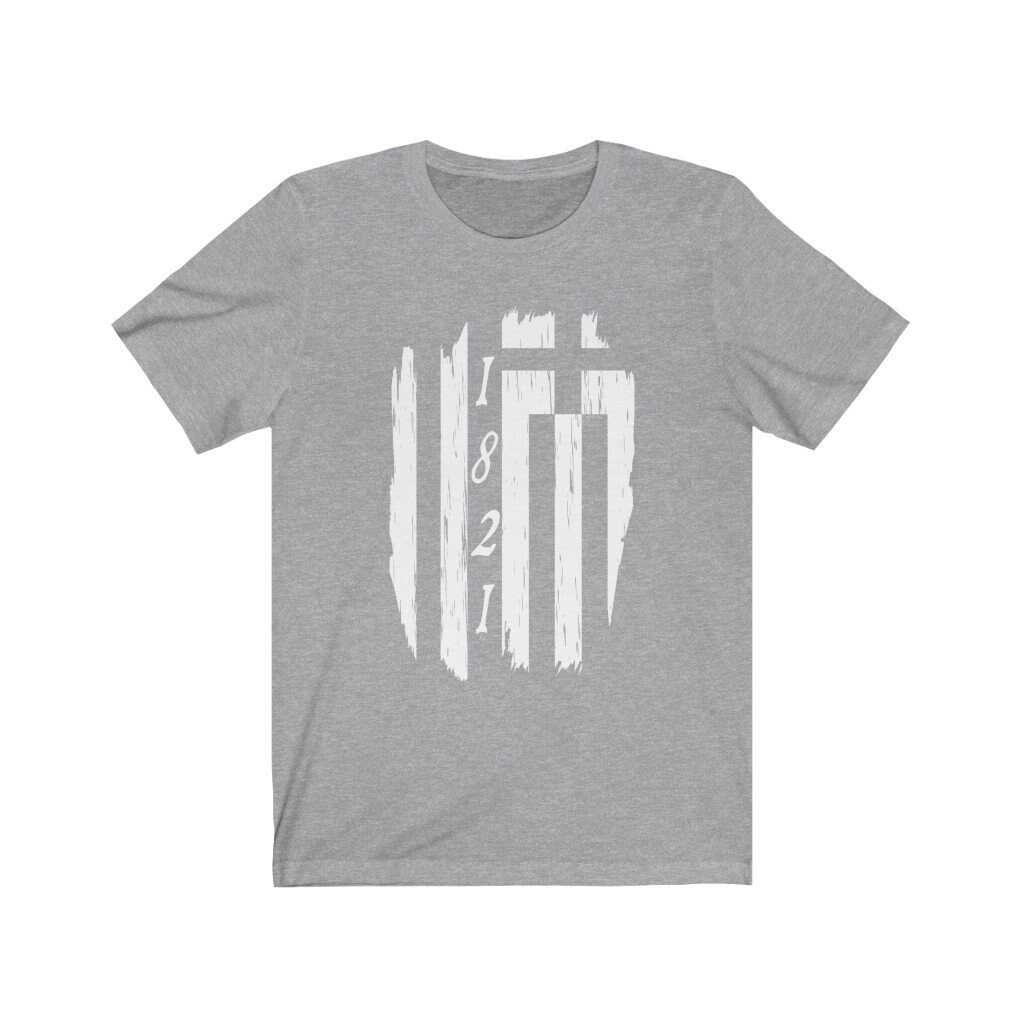 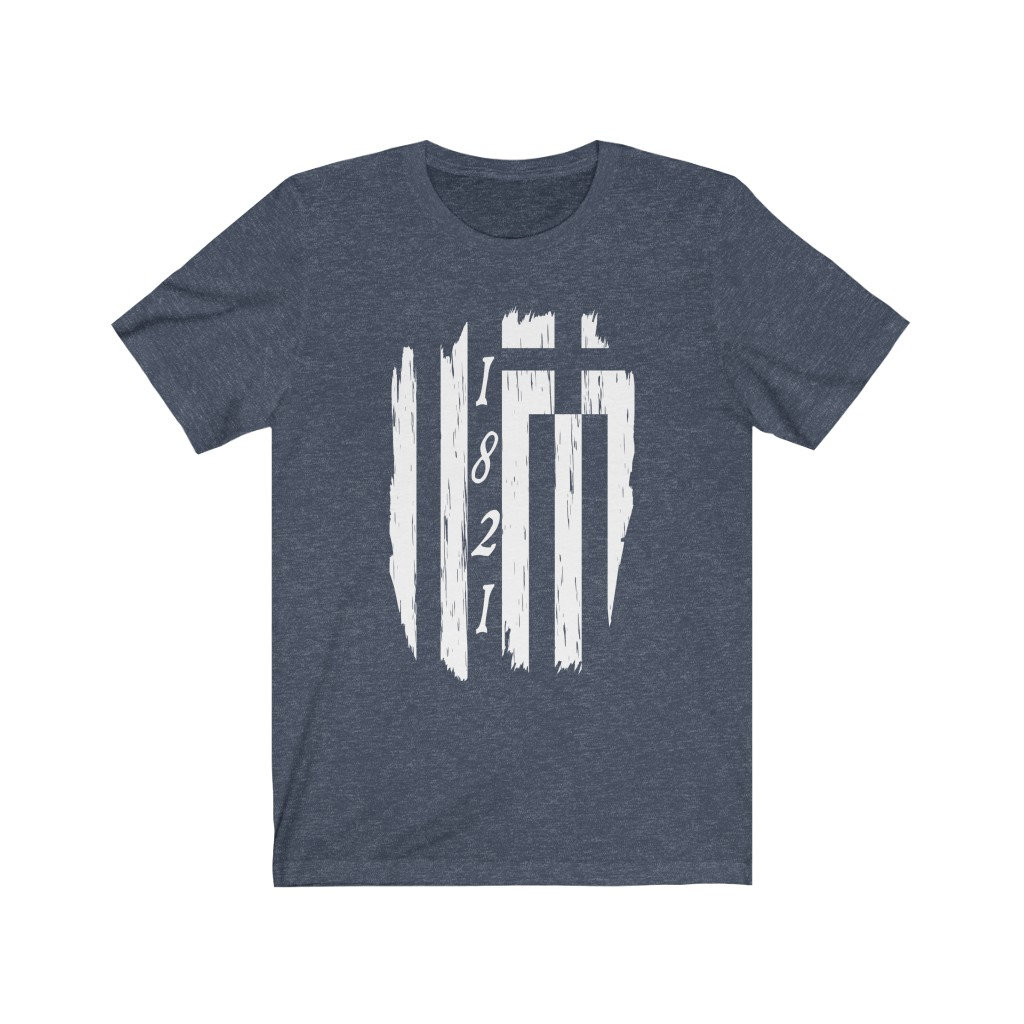 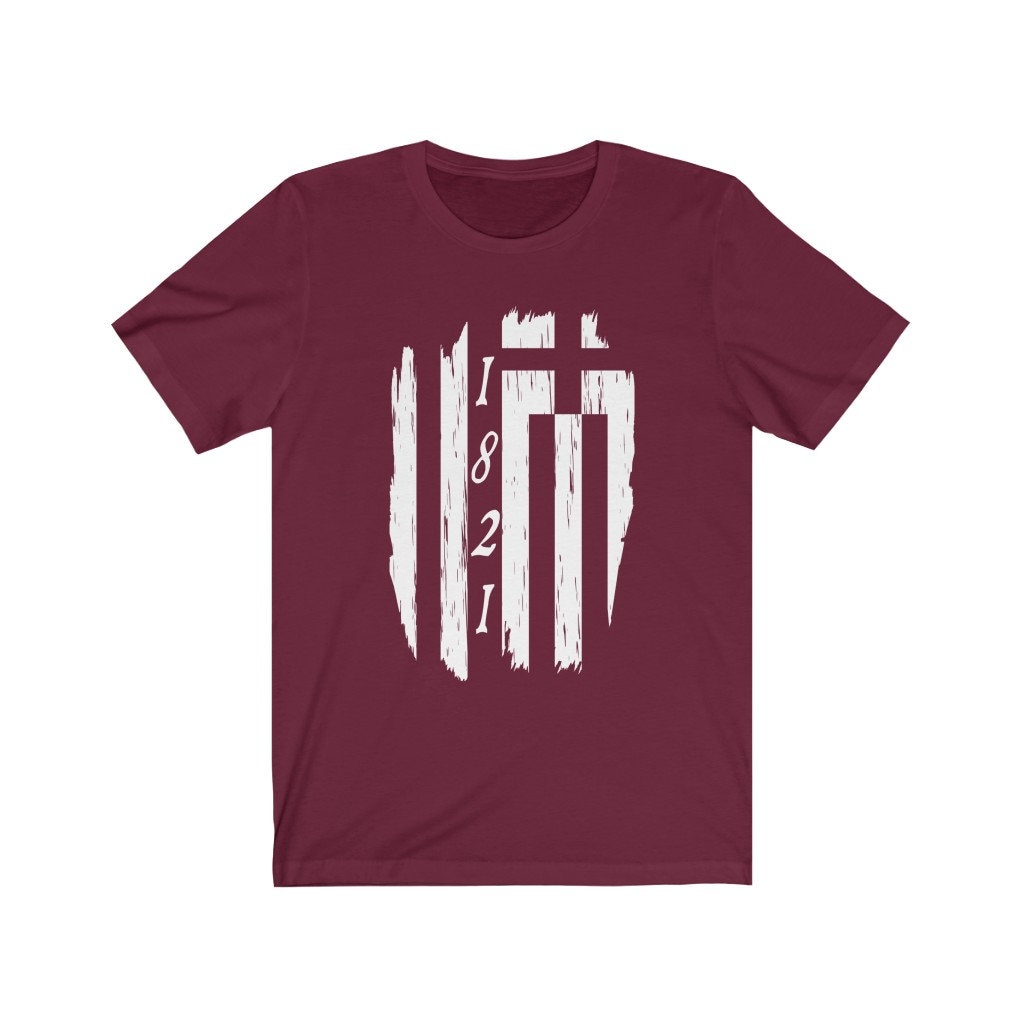 The Greek War of Independence, also known as the Greek Revolution 1821, was a successful war of independence waged by Greek revolutionaries against the Ottoman Empire between 1821 and 1830. The war led to the formation of modern Greece. The revolution is celebrated by Greeks around the world as independence day on 25 March 1821

It is the essence of Greece… From the 300 of Thermopylae to the Greek resistance against Germany, The Greek Revolution 1821 celebrates freedom, independence, and the defiance of tyranny against impossible odds. And today the world needs the Greek spirit now more than ever.

Share your Hellenic pride with the world! A portion of all Oxi Day Collection proceeds will support the Hellenic Veterans Video Archive companion to our documentary film The 11th Day which tells the story of Greece’s civilian resistance to German occupation in World War II. www.the11thday.org

Premium quality, ultra-soft and original art design Made in USA

I gladly accept returns and exchanges

Ship items back to me within: 30 days of delivery

But please contact me if you have any problems with your order.

The following items can't be returned or exchanged

Because of the nature of these items, unless they arrive damaged or defective, I can't accept returns for:

0 items in your cart